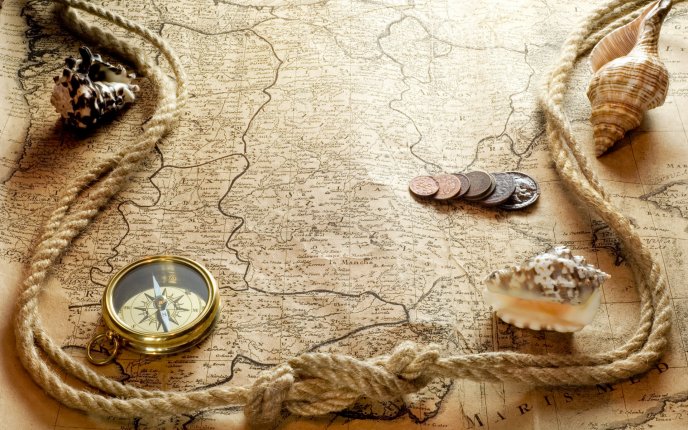 Even without the existence of "Hook at Eton," it would be easy enough to know the Captain's school affiliation merely because "he still adhered in his walk to the school's distinguished slouch." I find no mention of the slouch in current discussions of Eton, but in the Edwardian era it seems to have been a standard association with the school. J.M. Barrie attended Eton, as did the Llewellyn Davies boys around whom the stories of Peter Pan first cohered, so the slouch would have been common knowledge among them. Of course, I do not share that history, but neither does Vivian Drew, and so we can look through the window from the outside and shake our heads together in perplexity.

In Orwell: A Life, D.J. Taylor describes a first encounter with the slouch by George Orwell's close friend Anthony Powell: "Staring out of his study window a day or two after his arrival, Powell observed a boy of about fifteen coming along the far side of the street. One hand was in his pocket. The other supported a pile of books against his thigh. The boy's top hat--these were de rigeur until the 1940s--pushed to the back of his head, was no less startling than his exceptionally short trouser legs and light-colored socks. One of his shoulders was higher than the other. This, together with a slight sag at the knees, produced a perfect specimen of what was known as the 'Eton Slouch.'"


I picture the poor Captain, after years of carefully preserving a posture that is one of last relics of his upbringing, suddenly learning that to his crew it simply appears that he is compensating for an injury--a fact he learns only when Vivian asks with concern if his shoulder pains him. (This also explains why he wears ridiculous socks. Somehow I knew he did.)

Might the Monty Python Ministry of Silly Walks sketch have been born as a parody of the Slouch? A friend and I have our suspicions. I haven't found any direct evidence, but Graham Chapman did attend Eton, and all the members attended either Oxford or Cambridge.*

George Orwell was ambivalent throughout his life about his scholarship presence at Eton, but it was not entirely unsuited to him. Taylor describes the school as "..a highly unusual place: a magisterial collective entity full of secret obscure fiefdoms; unfailingly orthodox in its make-up but quietly sympathetic to more maverick elements"--a perfect place, in other words, for the boy who would become James Hook.

Add to that Taylor's description of the boys in Pop, the elite self-elected Eton Society made up of around twenty-eight students of whom Hook was one, "who acted as prefects and possessed certain privileges, usually in the field of recherche' dress styles." Recherche': Sought out with care, arcane, of studied refinement or elegance--yes, dressing like Charles II fits those attributes nicely.

*The BBC (October 20, 2012) reports that a third of the UK's "leading people" went to Oxford or Cambridge and Eton alone educated about 4% of the nation's elite. That group is chock-a-block** with lawyers and diplomats. James has reason to feel that he's let down the side, and Vivian even more reason to resent the system altogether.

After that statistic, we all need some "Eton Rifles" by The Jam.


**A nautical term. Of course it is. (Used of a ship's hoisting tackle: Drawn so close as to have the blocks touching.)

Captain James Hook: One of the most notorious and reviled villains in literature, at least according to his greatest (if less than reliable) nemesis, Peter Pan. But even Hook's first chronicler, J.M. Barrie, did not know about the woman whose encounter with the Captain changed both his fate and her own. The Stowaway is her tale: The story of how Vivian Drew fell headlong into adventure, learned to navigate a ship and fight alongside pirates, and met for herself the famous Peter Pan. And how she learned that the pirate captain with the iron hook was in truth an intelligent and humorous, if troubled, man — one possibly worthy of love.

It may seem ridiculous to wonder if the story of Peter Pan is still relevant, given how thoroughly it's woven into pop culture. Referenc... 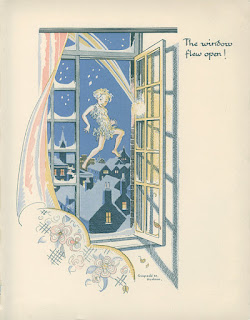 M.F. Webb
M.F. Webb fell in love with Captain Jas. Hook when she was four years old, and he still presumes upon the acquaintance. When she isn't writing his accurate biography, she is a petsitting chorister with voice acting aspirations.